Klayman: The Nation Looks Past CNN: "The Most Dishonest Name in News"! 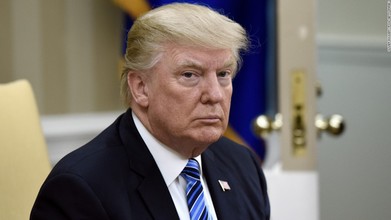 The world looks past Donald Trump
By Stephen Collinson
CNN
July 4, 2017
Foreign policy, increasingly, is what is happening around the world while the United States is making other plans.

More than five months into Donald Trump's presidency, American adversaries and allies alike are adjusting to a new era in which Washington seeks its own idiosyncratic and unpredictable "America First" path.