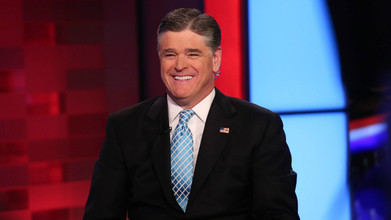 Cars.com announced that it would immediately pull all advertisements from Hannity's 10 p.m. show, a day after the Fox host said he would stop discussing the story of former DNC staffer Seth Rich "for now."