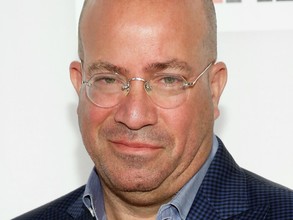 CNN Boosts Left-Wing Campaign to Censor Breitbart; Approves 'Blacklisting' | Breitbart
By Joel B. Pollak
Breitbart
September 3, 2018
CNN swept aside journalistic ethics on Sunday by endorsing a blacklisting campaign with a glowing interview of Matt Rivitz, the founder of Sleeping Giants, a failed effort to censor Breitbart News by harassing and intimidating companies whose advertisements may (or may not) have appeared on the website.

The interview took place on Reliable Sources, a Sunday morning show that once focused on analyzing the media, but which in recent years has been turned into the editorial mouthpiece of CNN president Jeff Zucker, voiced through host Brian Stelter.

Sunday's program was helmed by substitute anchor John Avlon, in for Stelter — who had earlier used his vacation to dodge questions about CNN's failure to retract a false story about President Donald Trump's former lawyer, Michael Cohen.