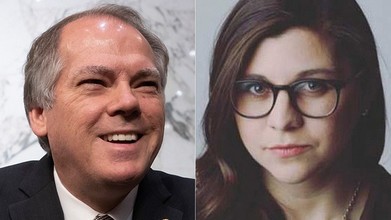 The New York Times wants to bury a reporting scandal -- and other examples of media madness
By Dan Gainor
Fox News
June 10, 2018
Government documents were leaked to the press. A reporter's communications were seized by the government without her knowing about it. And a former Senate aide was charged with "lying repeatedly to investigators about his contacts with three reporters."

It sounds like the makings of the next Hollywood production about the news media's war against President Trump. There's only one problem. The reporter wasn't just involved with her stories. She was involved for three years with the man the feds charged.